Paracas – Ica – Nazca Tour
The Nazca Lines, discovered in 1927, is the most extraordinary legacy left by a culture that flourished in 300 BC. These lines are a series of complex designs up to 300 meters (984 feet) long which can only be seen in their true dimension at an altitude of at least 1500 feet.

The lines that decorate the desert floor like embroidery of the gods have been declared a World Heritage Site by UNESCO and the ancient mystery of the figures still waits to be unravelled.

Paracas is home to the Paracas Reserve, which harbours a large variety of bird species, sea lion colonies, penguins, and many other species, making the area one of the country´s richest in terms of biodiversity.

The area is ideal for adventure sports, eco-tourism, and sailing. We recommend the early morning boat rides around the Ballestas Islands.

Arrival at Paracas. You will be met at the bus station by our representative and transferred to the dock in Paracas. At around 08:00 am your tour of the Ballestas Islands will begin. Visit this group of islands where you can observe many birds including pelicans, and dozens of sea lions. At around 11:00 am we take a tour of the Paracas Reserve, located on the peninsula and bay of Paracas. As well as wildlife, the reserve also has archaeological remains of the Paracas Culture. Transfer to your hotel. Overnight in your hotel in Paracas.

After breakfast, you will be transferred from your hotel to the bus station to take the bus to Ica. At around 02:00 pm guided tour of Ica and Huacachina. Huacachina was built around a small natural lake in the desert called the “oasis of America”, and serves as a resort for local families. Afternoon bus to Nazca. Overnight in your hotel in Nazca.

If you want to add adrenaline to your vacation, we can arrange buggies and sandboard in the Huacachina desert.

Breakfast in the morning and transferred to Nasca airport to take your flight over the Nasca Lines. The Nasca Lines are a series of ancient geoglyphs located in the Nasca desert. Some are simple lines and geometric shapes, others, more than seventy, are designs of animals, birds, fish, or human figures. Estimated flying time 30 minutes. Transfer to the bus station to return to Lima.

Rates per Person in US$ – Minimum 2 Passengers

The Requirements Get in to Peru:

In addition, we have a very attractive group policy, ninth passenger travels free. 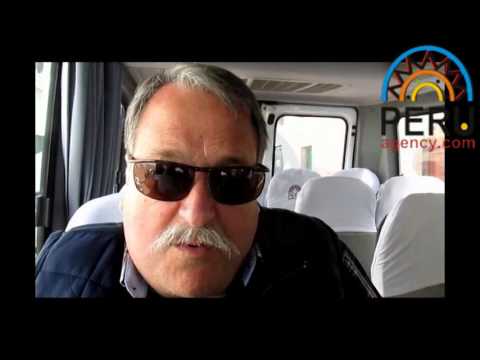 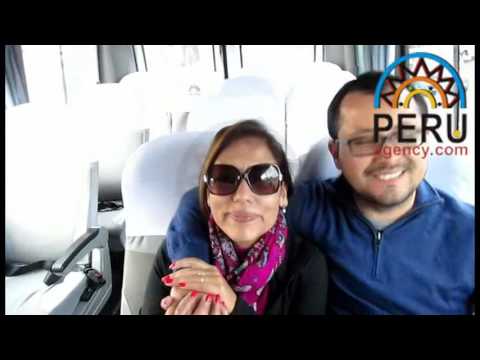 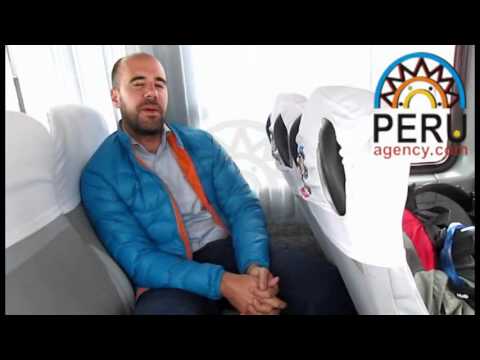 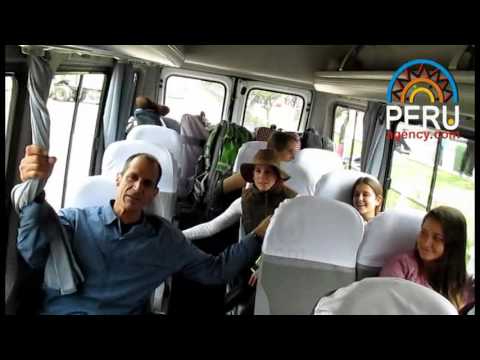